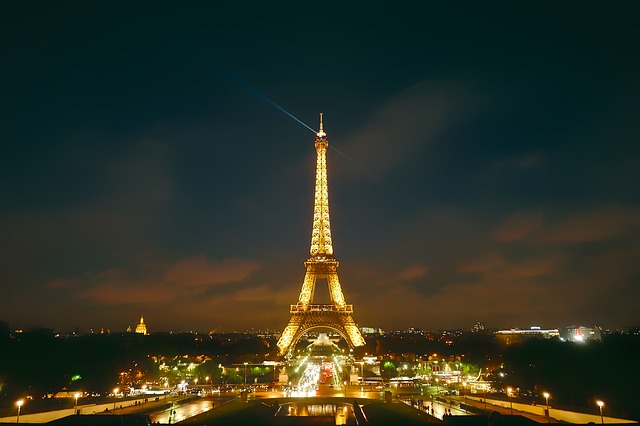 TENTANG KITA
Xelexi.com is not a travel agency, so we do not provide a booking system. We partner with the world's leading airfare, hotel and travel service providers to find the best travel prices. Use our search box to find the cheapest airfares and hotel best deals anywhere. It's free to use! No additional fee.